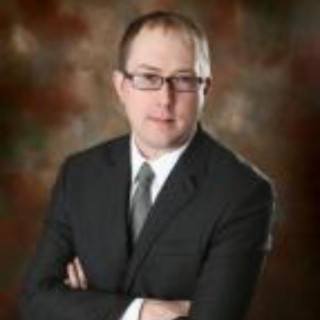 Dustin Gower specializes in Family Law matters and is the owner of Gower Law Offices. Dustin earned his Bachelor's Degree in Criminal Justice from Cameron University in 2002 before graduating with his Juris Doctorate from Oklahoma City University School of Law in 2005.

Dustin spent the first five years of his law career working for the Department of Human Services Child Support Division. While working for the Department of Human Services, Dustin was responsible for reviewing thousands of cases while making numerous court appearances. Afterwards he worked for two years as a Family Law attorney at the Law Office at Indian Hills before opening his own firm, Gower Law Offices, in 2013.

Along with his extensive knowledge of the policies and procedures of the Department of Human Services, Dustin also practices in the areas of Divorces, Paternity, Custody, Visitation, and Child support along with many other family law areas.

Dustin is also a full-time father to his son, along with his full-time law career. He knows the delicate nature and emotional difficulty of divorce, paternity actions, and custody battles. He strives to ease the burden on his clients by contacting them on a regular basis and keeping them informed on their case status.

When he is not at work Dustin can be seen running around Lake Hefner or attending local concerts. He also enjoys watching the Chicago Cubs and taking camping trips with his son.