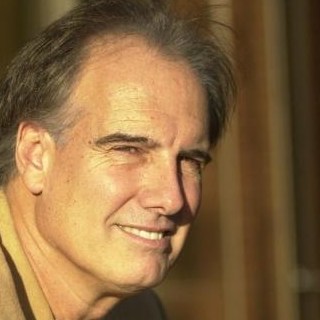 San Diego Criminal Defense Attorney, Douglas Holbrook, has been a member of the State Bar of California since 1980. He is a former member of the "California Attorney General's Task Force on Consumer Protection" and the "San Diego Crime Commission". He is also a former faculty member in the Departments of Political Science and Business Law at numerous universities and colleges, including "San Diego State University" and "University of San Diego" where his former students still recall Prof. Holbrook's inspiring classroom lectures and he formerly served on the Faculty Senate of the "San Diego Community Colleges".

Listed in "Who's Who in California" and "Who's Who in American Law", Douglas Holbrook was the criminal attorney who was featured on "Radio America" as the on-air host of the nationally syndicated program, "Perspectives", and was also featured locally, as host of the weekly legal advice talk-show, "Legally Speaking". Whether in the court room, the class room or on the air waves, he has always sought to approach problems in a common sense manner, envisioning solutions on a level that embraces both the conceptual and the practical.

Experienced in the defense of a wide range of criminal charges with results that speak for themselves, San Diego Criminal Defense Lawyer, Douglas Holbrook maintains a high commitment to providing the highest quality of legal representation at a rate that is fair and affordable. He is always available to answer questions, from the highly complex to something as simple as how to post bail.