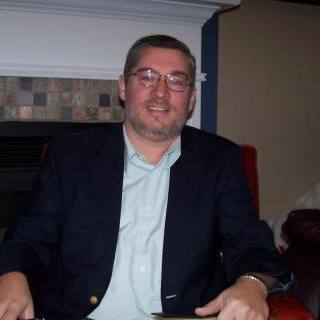 In 2009, Doug began developing his mediation practice: Providence Mediation. As a mediator, Doug strives to help couples avoid the stress and expense that the traditional divorce process entails.

Doug resides in Fishers, Hamilton County, Indiana, a north suburb of Indianapolis. He has been married to his wife, Mikki, for over thirteen years. He has two sons, Ben and Danny. Doug is an active member of Heartland Church, in Fishers, where he helps lead the small group program. Doug is also an avid woodworker.