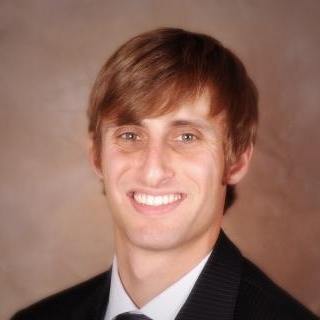 Attorney Dorian Keith Baum grew up in Brush Prairie, WA, simultaneously graduating from Prairie High School and getting an Associates of Arts degree from Clark College. After graduation, he moved to Seattle, WA to attend the University of Washington, where he graduated with bachelor of arts degrees in both Philosophy and Sociology with a minor in Law, Societies, and Justice. Dorian then attended the University of Akron, School of Law, where he obtained his Juris Doctorate degree. While there, he was voted Secretary and Treasurer of the Sports and Entertainment Law Society (SELS) and Vice President of the Akron chapter of the National Association of Criminal Defense Lawyers (NACDL). Dorian also interned - and eventually became lead intern - at the Summit County Legal Defenders office, where he represented indigent defendants in various misdemeanor cases and juveniles in both misdemeanor and felony cases before the court. Dorian moved back to Washington where he became a partner at Baum Law Office, with attorneys Mark Baum and Jennifer Sitterley Baum, operating in Clark County, WA and handling primarily criminal defense and family law cases. Baum Law Office then relocated to Lancaster, Ohio, where Dorian currently lives and practices. Dorian is a member of the Ohio State Bar and Ohio State Bar Association, as well as the Fairfield County and American Bar Associations. Dorian focuses primarily on criminal defense and family law - including divorce, dissolution, child custody, child support, and adoption - but has also worked with contracts, landlord-tenant law, oil and gas leases, and civil litigation.

Sole Practitioner
Baum Law Office, LLC
2011 - Current
Baum Law Office has officially reopened in its new location in downtown Lancaster, Ohio. Currently located at 123 South Broad Street (just above the Chase Bank), Baum Law Office is ready to provide all of Southeast Ohio - including Fairfield, Franklin, Hocking, Licking, Perry, Pickaway, and Athens counties - with excellent and affordable legal service. Please feel free to contact our office and get a free consultation over the phone or by e-mail. We look forward to assisting you with whatever your legal issue may be.