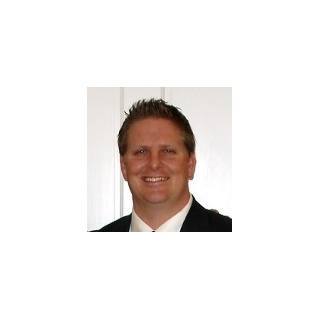 Mr. Coil graduated from the University of New Hampshire School of Law in 2009, and was admitted to practice law in Nevada later that same year. While in law school, Mr. Coil competed twice in the BMI/Cardozo Entertainment and Communications Law Moot Court Competition in New York City. He also coached his school's team in the 2009 George Washington National Religious Freedom Moot Court Competition.

In addition to his moot court experience, Mr. Coil worked for two years in his school's civil practice clinic where he obtained hands-on experience representing indigent clients in both commercial and administrative law. He furthered his work in the public interest as a law clerk at the Utility Consumers' Action Network in San Diego, CA and continues to periodically contribute on their behalf.

Prior to law school Mr. Coil graduated from Brigham Young University where he studied Political Science and Business Management.

Mr. Coil is also fluent in the Spanish language.