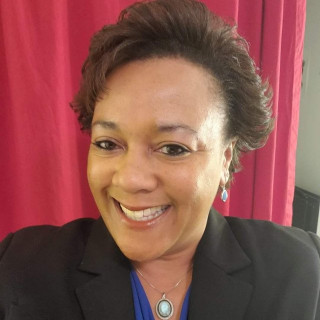 Dawn R. Gould is a graduate of Hamline University School of Law in St. Paul, Minnesota. Dawn was first admitted to practice law in Maryland and the bulk of her legal career was as an Assistant State’s Attorney for the Frederick County State’s Attorney’s Child Support Division where she prosecuted contempt and violation of probation cases for failure to pay child support and conducted countless trials to establish paternity and to establish, modify, and enforce child support. Dawn later transitioned into private practice where she expanded her legal proficiency to include divorce, custody, domestic violence, prenuptial agreements, and adoptions. Dawn is also admitted to practice law in the District of Columbia and Colorado.

Q. Pregnant stay at home mom.
July 30, 2019
A: The Court must consider several factors in custody and the upmost factor is the best interest of the children. The court will consider things like money to be able to care for the children, but that's what child support is for. The court will also consider the fitness of the parent, character and reputation of each parent, the children's age, health, family relations, etc. So it's not just one factor, it's what's best for the child.

Q. Am I still obligated to pay child support if my child graduates from high school at the age of 17? I live in MD.
July 30, 2019
A: Support continues until the child either graduates from high school, turns 19, emancipates, dies, or marries. So, no, if your child graduated from high school, then your obligation to pay should stop. But if you have a court order to pay and your wages are being garnished, you need to file to terminate the support. However, if the child is an adult disabled destitute then your obligation can last a lot longer.

Q. What can I do to see my kids even when the mother says no
July 29, 2019
A: Your question is very vague. Is there already a court order in place? Is there is a contractual agreement between you two? If there is not a court order, you need to file a complaint for access/visitation/custody. If there is a court order and she is violating it, you need to file contempt and possibly file to modify it. You do not seem to provide enough information here to accurately advise and I would suggest that you seek a consult with an attorney.