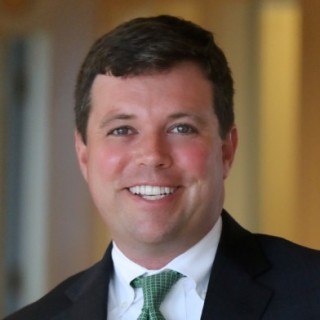 He subsequently received a Master’s Degree in Irish History from Queen’s University-Belfast in Belfast, Northern Ireland in 2008.

Following a brief period of time working for a non-profit in Washington, DC, he attended the University of Richmond School of Law from where he graduated in 2012. At Richmond he served as Manuscripts Editor for the Richmond Journal of Law and the Public Interest and was on the Law School’s Trial Advocacy Board.