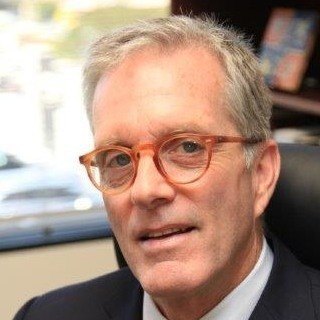 Defending Orange County clients for 24 years. I am a Certified Specialist in Criminal Law as awarded by the State Bar of California. Former Public Defender who has tried approximately 95 jury trials, including numerous murder, and attempted murder cases in Orange County Superior Court. Also specializing in serious felony cases, including drug sales, robbery, assault with weapons, burglary, grand theft, domestic violence, fraud, child molestation, sex crimes, felony driving under the influence (DUI), gross vehicular manslaughter, and other felonies. Also represent clients in misdemeanors, specifically focused on driving under the influence (DUI) and other vehicle code violations such as vehicular manslaughter. I have obtained not guilty verdicts in many cases.

Do you need a criminal lawyer in Orange County, CA?