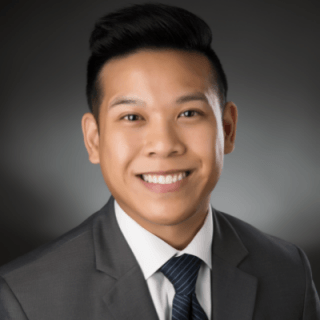 Attorney David Nguyen received his Bachelor’s degree in Political Science from the University of Houston. During his undergraduate studies, Attorney Nguyen developed a passion for minority-related issues when he enrolled in a course in African American studies. This course allowed Attorney Nguyen to explore the historical, cultural, political, economic, and social development [or lack thereof] of minorities in the United States.

After completing his undergraduate studies, Attorney Nguyen attended Texas Southern University’s Thurgood Marshall School of Law, which has been ranked number one in achieving diversification in its student body.

Attorney Nguyen has worked as an Attorney for private law firms and non-profit organizations, as well as Corporate Counsel for several multi-million dollar corporations.

After handling hundreds of cases, Attorney Nguyen realized that professional and quality legal services were not readily available for the average person or small businesses. For this reason, Attorney Nguyen opened his law practice dedicated for this specific purpose. Attorney Nguyen believes that his experience in the corporate world will allow him the opportunity to provide knowledgeable legal assistance to his clients. Attorney Nguyen is Licensed by The Supreme Court of Texas to practice in all Courts of the State of Texas.

Awarded the Top 10 Immigration Attorney by Attorney and Practice Magazine

Supreme Court of the United States of America
Member
2018 - Current

7 Immigration Tips for Foreigners Traveling to the United States

7 Tips for Foreigners Traveling to the United States

Differences between a Strong vs. Weak Asylum Case

Does USCIS really care about my social media? (www.dntxlegal.com)

Does USCIS Really Care About My Social Media?