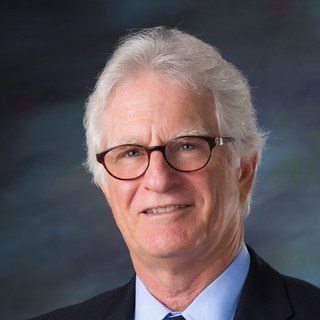 David M. Gottesman, Attorney and Co-Founder of Gottesman & Hollis, P.A., has practiced law since 1973. Based out of Nashua, New Hampshire Attorney Gottesman focuses on helping victims of personal injuries. Varying in case types from car accidents to catastrophic injuries, David has helped many clients succeed in reaching a settlement for their injuries. His dedication and community involvement make both David and his firm Gottesman & Hollis a long established part of Nashua. An award winning personal injury lawyer, David has been honored with induction in the International Society of Barristers(ISOB) as well as an array of peer awards and notable achievements. David also received special recognition from the New Hampshire Trial Lawyers Association for his pro-bono support of a man on one of the plans in the September 11th tragedy. In addition to Attorney Gottesman's many legal accomplishments he also served as New Hampshire state senator for district 12 from 2004-2008. Sen. Gottesman helped pass SB-42 in 2007, which helped New Hampshire ban public smoking in public areas and enclose facilities.

Uninsured/Underinsured Motorist Insurance Coverage. Is It a Mystery?
www.NewHampshire.com
May, 2000

Consortium – A Change for the Better
NH Editions
July, 1998

Getting a Kick out of Lawyers
NH Editions
July, 1996

Physical Therapy and the Law

Discovery in Cybertimes, ATLA Winter Convention in Orlando at Litigation at Sunrise