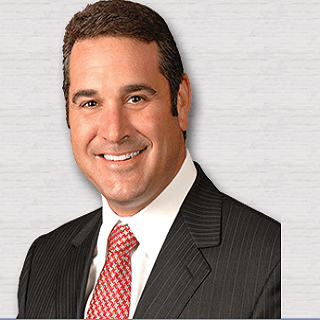 After graduating Highschool from Ft. Myers High School, I attended Tulane University in New Orleans, where I majored in Political Science and where I was inducted into the prestigious Honor Society of Kappa Delta Phi. After graduating with a B.A. I attended Law School at Cumberland School of Law at the Samford University, in Birmingham, Alabama, where I obtained a Juris Doctor Degree. I then returned to my hometown of Fort Myers and began working as a Prosecutor in the 20th Judicial Circuit in Lee County Florida. I obtained my license to practice law in 1995, and continued to prosecute criminals in Lee County, until 1998. I left the State Attorney's Office when I was offered a job at Goldstein, Buckley, Cechman Rice and Purtz where I started practicing in the field of Personal Injury Law. I stayed with GBCRP as a litigation attorney until 2001, when I began work as a senior associate with Geraghty Dougherty and Edwards, PA, where I quickly obtained Partner status. After five years as a partner in the Geraghty firm, I then decided it was time to do things my way and opened my own firm in December of 2005. I have diligently been practicing personal injury law since 1998. I have been active in the field of criminal defense work, as a former prosecutor, I found a love for the courtroom and practicing criminal defense allows me to hone my litigation skills with constant court appearances. I am member of the Lee County Bar, as well as the Florida Bar and a member of the Middle District of Florida, United States District Court. I am also an Eagle Member of the Florida Justice Association formerly the Academy of Florida Trial Lawyers, an organization dedicated to protecting the rights of individuals and consumers in the State of Florida.