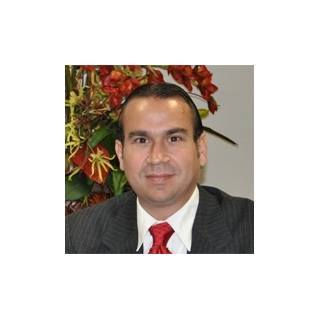 David L. Ross attended the University of Florida for his undergraduate program, receiving a B.S. in Journalism and Communications in 1997. Mr. Ross then attended law school with Mr. Falk at St. Thomas University, in Miami, Florida, based on scholarship considerations. He received his Juris Doctorate degree in 2000, and began active practice in Falk and Ross, P.A. as its CFO in 2007.

Mr. Ross has extensive experience in the criminal field, having successfully defended multiple Misdemeanor as well as Felony DUI cases, in addition to other misdemeanors and serious felonies. Mr. Ross has also successfully handled and resolved several high-profile and newsworthy criminal cases over the years, including defending clients involved in Felony RICO/Racketeering/Conspiracy charges, Shooting of Police Officers, as well as defending a client charged with Armed Burglary/Kidnapping/Battery as a young man, while facing the possibility of life in prison.

He is a member of the bar in the State of Florida and U.S. District Court, Northern District, Middle District and Southern District of Florida, as well as the American Bar Association. He has been recognized as a keynote speaker for the National Business Institute, and continues to participate in teaching seminars on a yearly basis.