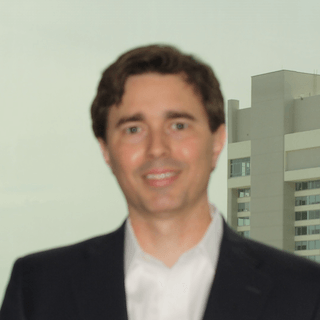 David Kervin is the founding member of The Law Offices of David D. Kervin, Jr., LLC, a firm that focuses on representing injured victims of accidents and negligence. David received his Bachelor of Business Administration from the University of Louisiana at Monroe. After completing his undergraduate degree, David received his Juris Doctor from Texas Wesleyan University School of Law in Fort Worth, Texas. David is admitted to practice in the Eastern, Western, and Middle District courts of Louisiana, the Fifth Circuit Court of Appeals, and the Supreme Court of the United States. Additionally, he is admitted to the bars of Texas, Louisiana, and the District of Columbia. Over the years David has obtained millions of dollars in compensation for his clients. He handles personal injury areas such as car and truck wrecks, 18 wheeler accidents, defective products, mass torts, class actions, nursing home neglect and other areas where people were injured through the fault of another.