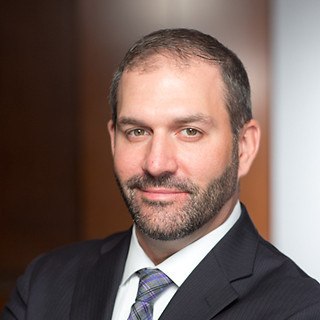 Dave is an attorney in Morrison Cohen's Business Solutions, Restructuring & Governance Practice where he assists companies in navigating business and insolvency concerns, and litigates related issues in major markets throughout the country. Dave’s experience extends to representing debtors-in-possession, official committees of unsecured creditors, lenders, and other parties in interest in some of the largest bankruptcy cases in the country.
Dave also has represented start-ups and small/closely-held businesses in preparing formative documents and initial agreements, negotiating contractual issues, and reviewing or preparing privacy policies and terms of service for internal use or external websites.