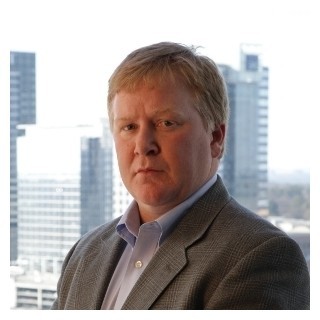 Mr. Haskin was selected as Rising Star by Super Lawyers in 2013, 2014, 2015 and 2016, is a member of the National Trial Lawyers Association top 100 and has been named an AV Preeminent Lawyer through Martindale-Hubbell's peer review rating system. Haskin's practice focuses on a select number of business client matters including advising on and litigating various contract and employment matters. He also maintains an active civil litigation practice which includes personal injury matters. For example, they recently obtained a seven figure settlement in a serious automobile accident. Mr. Haskin is licensed to Practice Law in the State Courts of Georgia including the Appeals Court and Georgia Supreme Court as well as in in the Federal District Court for the Northern District of Georgia . Memberships include or have included the Georgia Bar Association, the Georgia Association of Criminal Defense Lawyers, National Employment Lawyers Association, the Cobb Bar Association and the National Association of Criminal Defense Lawyers. Mr. Haskin's career before he began practicing law focused on law and Politics. He served as the Legal Aide to the Speaker of the House of the State of Georgia, Tom Murphy, for two years. He also taught Political Science and Public Administration at Georgia State University and the State University of West Georgia.

Attorney
Haskin and Associates
2006 - Current
David Haskin maintains an active practice in the Metro-Atlanta area. He has also worked as an Associate at Spruell, Talor and Associates and has been Of Counsel to the Hornsby Law Group.

Georgia State University College of Law
J.D. | Law
2002 - 2006
Attained law degree while working full-time, first as an Assistant College Professor at University of West Georgia and then as Executive Director of an Not-for-Profit.