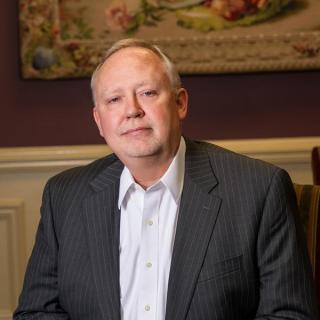 David grew up in Tallahassee, Florida and attended Florida State University where he graduated in 1983 with a degree in Criminology. After completing his undergraduate degree, he attended Cumberland School of Law. He graduated in the top 20% of his class. After law school, David clerked for the Honorable Chandler Watson, United States Bankruptcy Judge in the Northern District of Alabama, Eastern Division. He also clerked for the Honorable James S. Sledge, United States Bankruptcy Judge, Northern District of Alabama, Eastern Division. After completing his clerkship, David has represented consumers almost exclusively. David is licensed to practice in both Georgia and Alabama.