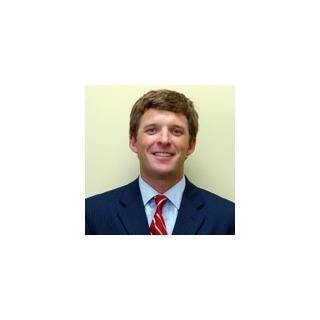 David C. Hilyer received his B.S. in Business Administration degree, with honors, in 1997 from Faulkner University. He received his Juris Doctor in 2002 from Faulkner University's Thomas Goode Jones School of Law, where he served one-year as a Justice on the Honor Court and received the Best Oral Advocate award his second year. Mr. Hilyer was admitted to the Alabama State Bar in 2002 and the U.S. Middle, Southern and Northern District Courts of Alabama in 2002. Mr. Hilyer focuses his practice on general litigation matters, including breach of contract, construction, insurance defense, subrogation, mold claims and various business related disputes. Mr. Hilyer represents his clients before trial courts, mediators and arbitrators. Mr. Hilyer practices heavily in arbitration disputes.

Mr. Hilyer is a member of the Alabama State Bar, the Alabama Defense Lawyers Association, the Montgomery County Bar Association and is certified in mold remediation. Mr. Hilyer and his wife are the proud parents of three active children, two boys and one girl. An active member of the University church of Christ in Montgomery, Mr. Hilyer serves as a deacon there and is in charge of the Young Married's group.