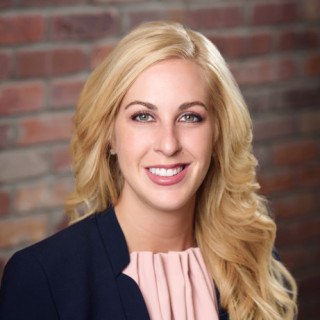 Daviana Marie Braniff was born in Clearwater, Florida, but primarily grew up in Atlanta, Georgia. After receiving a scholarship for women’s soccer, Daviana attended Armstrong Atlantic State University in Savannah, Georgia where she received her degree in Psychology. Daviana then attended the University of Georgia School of Law where she interned with the Office of the Fulton County District Attorney. After graduating, Daviana moved to the sunny state of Florida to be with family and worked as an Assistant State Attorney in the Sixth Judicial Circuit prior to joining the firm. Daviana and her husband Daniel have a lovable dog named Stella together.

How Long Do Criminal Cases Take?