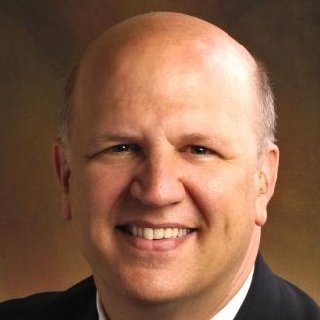 Most people in the Philadelphia area remember Dave as the morning weatherman onÂ Channel 6-ABC. Dave's broadcasting career spanned four decades and included EmmyÂ® awards for his work as a reporter and news writer. Dave has been a news anchor, investigative reporter, and contributor to the ESPN newsmagazine Outside the Lines.

Dave began his legal career at Montgomery, McCracken, Walker & Rhoads in Philadelphia. As an attorney, he has represented broadcasters and other creative professionals, negotiating their contracts at every level of the industry, from local news to national networks. As a civil litigator, Dave serves clients in government and business, as well as individuals. His First Amendment defense work includes representing both broadcasters and publishers.

Dave frequently uses his background in journalism and media to guide his clients through their interactions with the news media, whether getting their message out or managing a public legal crisis. Dave has been an adjunct professor of Contract Drafting at Villanova Law School and served on the Alumni Advisory Board of the Villanova Sports & Entertainment Law Journal.

Dave's passion for public service focuses on education and the needs of children. He is a spokesman for Alex's Lemonade Stand Foundation, the pediatric cancer fundraiser begun by Alex Scott. Dave helped establish the Magnolia School for Autistic Children and served on the Board of Directors of Leadership Philadelphia and the Radnor Educational Foundation.