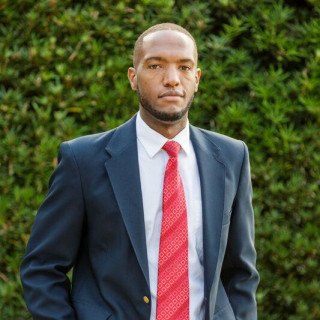 Darryl Smith began his legal career with the Office of the Public Defender for the Ninth Judicial Circuit in Orlando, Florida, exclusively practicing criminal law. In 2012, Darryl Smith was offered the prestigious opportunity to become a Civil Litigation Attorney with the Orlando Office of one of the largest civil defense law firms in the State of Florida. During his time there, he played a vital role in litigating several high-profile personal injury cases on behalf of several Fortune 500 companies, including Walmart, Lowe's, and Home Depot. Driven by an undying passion to make a real difference in the community by defending the rights of those in need, Darryl Smith voluntarily left the world of corporate law and returned to practicing criminal law with the Office of the Public Defender.

Mr. Darryl Smith has developed a reputation in the Central Florida legal community as a down-to-earth, compassionate, aggressive, and most of all highly effective advocate for his clients. He has been nominated for several prestigious awards, including National Trial Lawyers Top 40 Under 40 and Orlando Style Magazine Orlando‘s Legal Elite. Mr. Smith has litigated over 1,000 criminal and civil cases, and has taken over 35 criminal cases to jury trial, ranging from Simple Battery to First-Degree Murder. He is dedicated to obtaining justice for each and every client.