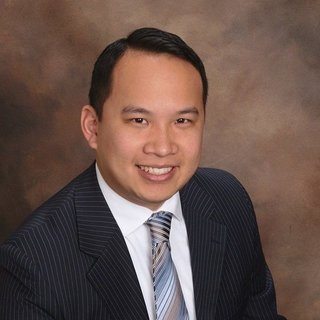 Darryl E. Young is dedicated to helping the accused and relishes the challenge of fighting for the underdog and winning difficult cases while getting excellent results for his clients.

Mr. Young was born and raised in California’s Bay Area. After attending UCLA, he returned home to the Bay Area for Law School, with a focus on criminal law. Before graduating, he was certified as a Law Clerk with the San Francisco Public Defender’s and Alameda County Public Defenders offices. Upon graduation, he worked as a deputy public defender in Merced county. His aggressive manner in the courtroom resulted in many winning motions and trials, and after three years, he was awarded a trophy for outstanding advocacy.

One of Mr. Young’s favorite cases was seemingly unwinnable, and it shows his attention to detail. His client was accused of riding a motorcycle over 100 mph down a residential street while being chased by a police car lit up with lights and sirens. The entire chase was captured on film. The prosecution was certain that their case was a slam-dunk…until Mr. Young cross-examined the officer. The officer admitted to changing a verbatim statement that he’d made previously under oath. The result, a hung jury on the felony evasion charge, and an acquittal on a felony drug charge. The judge commented after
the trial that Mr. Young did an amazing job to win an “unwinnable case”.