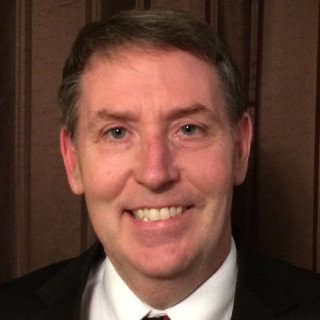 Darrel B. Carter is a founding member of CBG LAW GROUP, PLLC.

Prior to becoming a member of CBG LAW GROUP, PLLC, Mr. Carter practiced at TAX ATTORNEYS, INC. in Bellevue, Washington where his practice consisted of bankruptcy and non-bankruptcy tax controversy resolution. Prior to working for TAX ATTORNEYS, INC. Mr. Carter was employed as a contract attorney with the firms of Boelter & Gale and Bogle & Gates in tax and litigation matters.