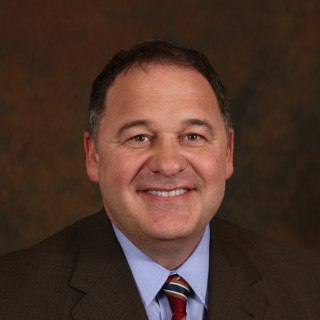 Daren began his legal practice in 1994 as an attorney in Southern Utah. In 1999, he became a founding partner of the law firm of Barney McKenna & Olmstead, P.C. He served as a Judge Pro Tem for the Washington County Small Claims Court from 2000-2004, and in 2005 was selected by Governor John Huntsman to serve as a member of the Judicial Nominating Commission for the Fifth Judicial District. Daren’s primary areas of practice are Real Estate Transactions; Construction and Development Law; Business Law (Corporations, LLC’s Partnerships, Mergers, Sales and Acquisitions); Business Litigation; Banking and Commercial Transactions; Mediation and Arbitration. In 2004, Daren became a certified member of the Court Roster of Mediators and Arbitrators for the Fifth Judicial District. Also in 2004 and again in 2010, he was nominated by his peers as a member of Utah “Legal Elite” as one of the premier Utah attorneys in the area of Business Litigation.

University of Texas at Austin

An introduction to the partners, quality and legacy of Barney McKenna & Olmstead, PC.