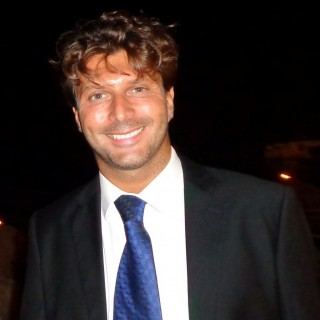 The Lawyer Daniele Iarussi, an expert in Italian and Comparative labor law (as well as in Civil law), is a Professor and Researcher in Labor Law at the University of Bologna.
He is also a lecturer and trainer at numerous public administration and training schools.
He has carried out study and research experience at the University of Alicante (Spain), the University of Havana and the University of Miami, as part of research projects funded by Universities and / or Public Institutions.
He has carried out research at the Legal Service of the European Commission in Brussels, to deepen the issue of the compatibility of the Inail monopoly with the competition law in the Community.
He collaborated regularly with the American Law Firms "William Isenberg & C." and "Gayle Halligan" both of Fort Lauderdale (USA), as part of a scholarship awarded through public competition.
He collaborates with the editorial staff of various specialized Labor Law Journals and works as a publicist.
He is a member of the scientific committee and the editorial staff of various Journals specialized in labor law.
He wrote a monograph on "loss of chance damages" (2007) and three on "civil liability for accidents at work" (2010, 2015 e 2018). He collaborated in the Commentary UTET on Labour Security and has, on the assets, over sixty scientific publications, including other two monographic works, a handbook, numerous essays, articles and ruling notes (for magazines published by Cedam, Il Sole 24 Ore, Utet, Ipsoa, etc).