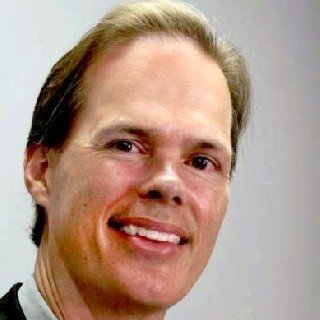 Mr. Stevens became a member of the Bar of the State of California in 1993, passing the bar on the first attempt. Mr. Stevens has practiced law in California since 1993, originally as an associate at the law firm of Wallin & Klarich from 1993 to 1994, and in 1994, he opened his own law firm. That firm, Stevens, McGuire & Rizio later became Stevens, Rizio & Nelson. The firm grew under his direction and employed over fifteen attorneys.

Mr. Stevens is an experienced trial attorney and has been representing plaintiffs in employment litigation since 1997. In 2001, Mr. Stevens left the firm of Stevens, McGuire & Rizio to open the law firm of Stevens & Carlberg, a practice dedicated exclusively to representing plaintiffs in employment law matters, and has been a principal of the Law Offices of Stevens & Carlberg ever since that time. Mr. Stevens has obtained multi-million dollar jury verdicts on behalf of his clients, including one in Orange County in 2000 in excess of $14 million, one of the ten largest verdicts in the State of California that year. Mr. Stevens has won many more six and seven digit verdicts and judgments in employment cases.

Mr. Stevens is a member of the State Bar of California; the Orange County Bar Association; and the California Employment Lawyers Association (“CELA”).