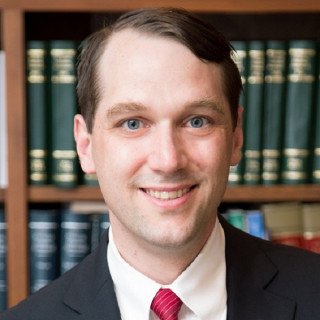 Daniel D. McCabe began working with Steven Adler in 2009 when the firm was known as Axelrod & Adler. Starting in 2015, the firm changed its name to Adler & McCabe in recognition of Attorney McCabe’s contributions. Attorney McCabe’s main practice areas include personal injury, workers’ compensation, and criminal defense. Over his career, he has helped secure millions of dollars in settlements and benefits for injured Vermonters.