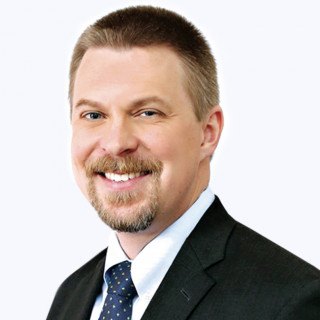 Danny works to ensure that people who have been injured in automobile, motorcycle and truck accidents get the medical treatment and financial compensation they deserve, without being taken advantage of by insurance companies.

Danny worked as an attorney for Roane Law, representing clients in personal injury and medical malpractice cases. Before that, he was a touring musician for six years with Weekend Excursion, a band he formed with friends at Page High School in Greensboro. In six years, the band recorded five albums and performed more than 700 shows in 24 states and 11 countries.

Even as the band worked to make it to the next level of mainstream success, being a rock star wasn’t Danny’s only end game. He always aspired to have some sort of professional career, as his parents had raised him to do, and he took pre-law courses at Appalachian, earning a degree in political science.

After the band ended its run, Danny enrolled at Elon University School of Law as part of its inaugural class. There, he found he had a true interest in every aspect of law. As a former performer, who is comfortable being on stage, he particularly enjoys courtroom litigation.

While at Elon, Danny studied with Roane, an adjunct professor, and started working part-time for his law firm. That led him to pursue a career in injury law.

Danny earned his juris doctor from the Elon School of Law in 2009. While at Elon, he served on the student appropriations committee. He volunteers as a mentor for incoming law students and was a member of the Alumni Counsel from 2009 to 2013.

He is a member of the N.C. State Bar, the N.C. Advocates for of Justice, the Greensboro Bar Association, and the Inn of Court.

U.S. District Court for the Middle District of N.C.
Since 2012