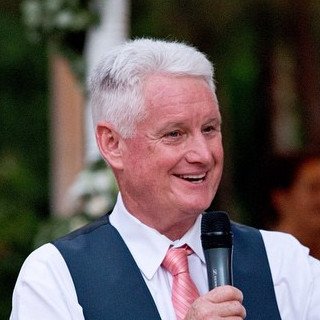 Daniel A. Higson is a principal with Hathaway, Perrett, Webster, Powers, Chrisman & Gutierrez. He has practiced law in Ventura County for over 40 years in the areas of Civil Litigation, Business Law, Trusts & Estates, Probate and Personal Injury. However, his primary emphasis has been representing creditors and debtors in bankruptcy cases.

Daniel has practiced extensively in the United States Bankruptcy Court for the Central District of California, in Santa Barbara, San Fernando Valley, Riverside and Santa Ana Divisions. He is admitted to practice in the US District Court, as well as the State Courts of California. He represents clients in the Superior Courts of Ventura, Los Angeles, Santa Barbara and San Luis Obispo. In 1983 he was admitted to the United States Supreme Court Bar.