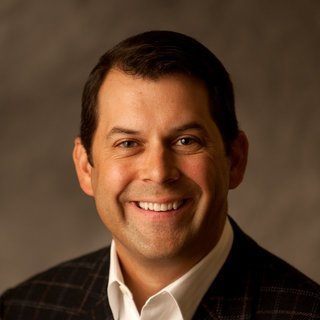 Walk with Us.
Review This Lawyer
Compare Save
Badges
Claimed Lawyer Profile
Biography

Dan Garrison is the founder and managing member of the firm and of its sister firm, The Turnaround Team™, which focuses on consumer bankruptcy matters. For two decades, Dan has assisted clients with corporate restructuring, bankruptcy, commercial and real estate litigation, and corporate and real estate transactions. He holds an AV® Preeminent™ rating, the highest designation awarded by Martindale-Hubbell, the primary professional rating organization for attorneys. He also has been listed in Southwest Super Lawyers®, a designation limited to the top 5% of attorneys in the southwestern United States, has been named to Best Lawyers in America®, and been named to the “Top Lawyers” list for bankruptcy by Arizona Business Magazine in multiple years. In 2007, he received the “Turnaround of the Year” Award from the Arizona Chapter of the Turnaround Management Association, and was one of two finalists for that award again in 2012. Dan graduated from the University of Utah College of Law, where he was elected to the Order of the Coif, was a member of the Utah Law Review, and ranked nationally in a moot court competition. Following graduation, he clerked for the Honorable Dee V. Benson of the United States District Court for the District of Utah. Prior to founding his own firm, Dan practiced for many years with regional, national and international law firms. Dan regularly represents corporate debtors, acquirers, investors and other significant constituencies of troubled companies. He has restructuring experience in the real estate development, retail, manufacturing, health care, telecommunications, construction, airline and high-tech industries. Dan also has significant “real world” business experience. He is a founding principal of Andante Ventures and Andante Properties, both of which are involved in real estate investment and management.

Care Fund
Board Member & Chairman of the Board
Current