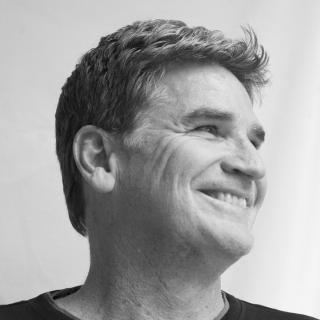 Dan Rogers is licensed to practice law in the state of California, including the Eastern Federal District Court.

Dan’s writing, research, and lectures are published in leading industry magazines and publications, and his work in the area of video game acquisitions have helped many understand the dynamics of this growing industry. MIT’s Sloan School of Management and other organizations worldwide have relied on his work as the basis for their own interactive entertainment business analysis.

As an attorney, Dan has counciled or negotiated with leading interactive game publishers, developers, and technology companies around the world. He’s consulted social media and online magazine clients launching new and innovative businesses, and defended their intellectual property rights with a zeal that comes only from someone who understands the value of creating something from the abstract.

Dan lives with his family outside of Yosemite National Park, and in addition to his law practice is an adjunct professor at San Joaquin College of Law in Clovis, California, where he teaches interactive media law and serves as a member of the law school’s technology committee.