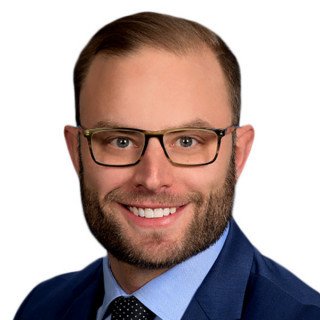 Dan Hohf graduated from Western Michigan University in 2009 with a Bachelor’s Degree in History. While at WMU, he served as a Museum Technician at the Delaware Water Gap National Recreation Area in Pennsylvania as well as at the Kingman Museum in Battle Creek, Michigan. He joined the Mike Morse Law Firm team in 2011 as a paralegal and eventually went on to earn his law degree from Wayne State University Law School in 2019. While attending law school, he remained employed at the Mike Morse Law Firm as well as served as a Judicial Extern for the Honorable Edward Ewell, Jr. in the Wayne County Circuit Court. He currently works in the litigation department with a primary area of focus on Michigan No-Fault Auto Law and Automobile Negligence, Premises Liability, General Negligence and Dog Bite Liability.

We hear it all the time. Clients come into our office, injured from auto accidents, and their insurance providers refuse to pay on their claim. The claims process isn’t designed to be simple. Ultimately, insurance companies want injured people to give up, so they don’t have to pay. It's our job to beat the insurance company at their own game. So you can receive the justice and the compensation you deserve.