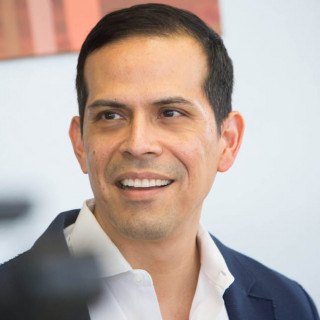 I have a passion and love for what I do. At Castaneda & Company, we represent individuals and small businesses in the areas of business law, contracts, employment, fraud, and real estate. After I filed a lawsuit in October 2007 against Apple™ and AT&T over the iPhone™, I was featured on websites around the world including Businessweek.com, Forbes.com, MSNBC.com, and the USAToday.com.

We have gone up against Stanford University, Google, Adobe, and Bank of America. Despite these big names, the majority of our clients are ordinary people and small business owners. We like representing the underdog and we like beating the odds—but we also handle simple cases as well.

I graduated from the University of San Diego School of Law in 1999 and from California State University, Long Beach in 1996 with a Bachelor of Science degree in Business/Accounting.?

In my first year as an attorney, I authored two papers about the 2000 Presidential Election case of Bush v. Gore. I sent one paper to the Electoral College and the other to Al Gore’s attorneys. I raised legal issues which were overlooked by the United States Supreme Court, attorneys in the case, and initially by the Florida Supreme Court. After the U. S. Supreme Court ruled against Gore, the Florida Supreme Court finally acknowledged the legal arguments that I had been making—issues which would have allowed the counting of Florida votes through January 6th, 2001.