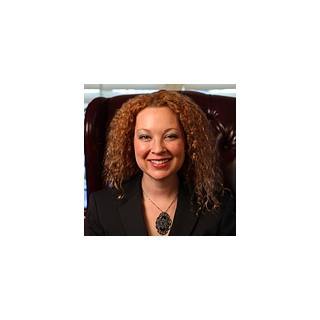 Cristina Hinds received her undergraduate degree from the University of Nevada, Las Vegas in 1995. During her political science studies, she spent a semester in Washing-ton DC interning for Senator Richard Bryan while studying the legislative process.
She later attended the University of San Diego School of Law and received several first place awards for Moot Court competitions. Cristina also spent her a summer during law school in Carson City as an extern at the Nevada Supreme Court for the Honorable Jus-tice Charles Springer. At the Court, she read briefs, researched opinions, and drafted recommendations for the Justices. All recommendations she prepared were unanimous-ly accepted.

The next summer, Cristina interned at the Clark County District Attorney’s Office for District Attorney Stewart Bell. She worked exclusively in the Appellate Division prepar-ing briefs and responding to motions for credit for time served and post-conviction pe-titions for writ of habeas corpus for the State of Nevada.

After graduation from law school, Cristina returned to Las Vegas and the District Attorney’s Office. Cristina performed more intensive research and writing. Additionally, she assisted the Bad Check Diversion Unit, and among other duties, drafted legislation which was later enacted into State law. Cristina has also argued before the Nevada Supreme Court.

After approximately two years, Cristina left the DA’s Office to start her own law firm. She used her experience gained at the District Attorney’s Office to operate a successful criminal defense practice. In addition to handling City and State misdemeanor and felony criminal defense, Cristina’s extensive writing experience earned her countless appointments from various courts to assist with researching and drafting post-conviction remedies and appeals for defendants.

As a solo practitioner, Cristina also appeared before the Nevada Pardon’s Board on be-half of a woman who, 13 years prior, 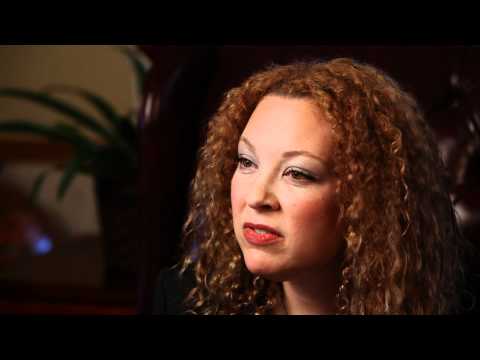 http://www.cristinahindslaw.com/domestic-violence.php Mueller, Hinds, & Associates is experienced in handling criminal cases including domestic violence. A Domestic Violence charge has far reaching consequences, and you will need an experienced criminal defense attorney... 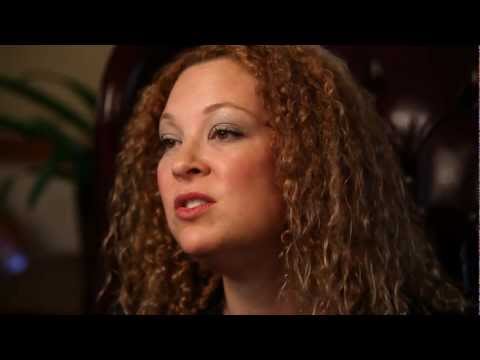 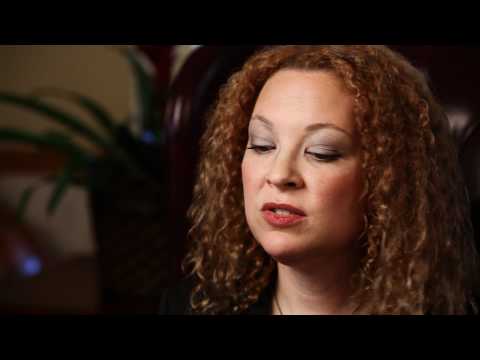 Please visit http://www.cristinahindslaw.com to see how they can help you. This video talks about the many qualities to look for in finding the right criminal attorney. Mueller, Hinds, & Associates...