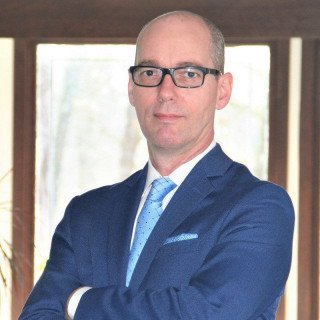 Mr. Phemister has been practicing law in New York since 1998. Since then, he has been fortunate enough to have handled several thousand cases and taken well over a hundred verdicts at trial.

Initially, his practice focused on personal injury but over the years, he began working on cases where people were claiming they were assaulted by the police, or wrongfully arrested and held against their will.

As time went on, Craig began seeing more and more of these cases until he had the eye-opening experience of seeing a judge in New York declare that a man who spent nearly 18 years of his life behind bars was “actually innocent”. The realization that our system was imperfect enough that someone can have 18 years of their life taken from them when they had nothing to do with the crime had a deep impact on his career.

Mr. Phemister began following stories and searching for people who claimed they were wrongfully convicted. He has been shocked to learn how often our investigation into these cases reveals evidence that was hidden from our clients at the time of their trial, or in several cases, witnesses who were coerced by detectives to identify our client, who have since come forward with the truth.

In any field of work, there are honest people and dishonest people – the same applies with police and law enforcement. Our work is to find their victims and ensure they have a voice to prove their innocence.

Sometimes, even heroes need help. Napoli Shkolnik is the law firm they turn to. Napoli Shkolnik handles a variety of Personal Injury matters, from slip and falls, car, truck, and motorcycle...