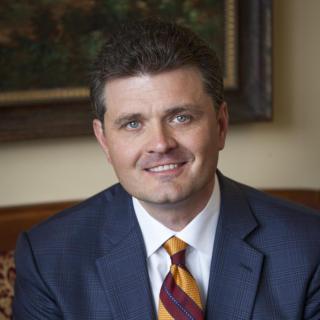 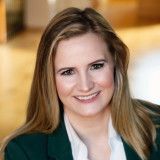 I have had the pleasure of working with Craig Long for several mutual clients, and recommend him without reservation. He is extremely knowledgeable about the law, and is a formidable advocate for his clients. Most importantly, he genuinely cares about obtaining results for his clients, and is a compassionate, compelling lawyer. I'm proud to know, and refer to, Craig as a friend and colleague.
Read All Lawyer Reviews
Badges
Claimed Lawyer ProfileSocial Media
Biography

I founded Craig Long, LLC, in 2004 focusing on practicing law in the following areas: Real Estate Law, Corporate Law and Civil Litigation. I am a sixth generation native Atlantan, with deep familial roots in Atlanta. Five generations of my family are buried in the historic Oakland cemetery in Atlanta. I graduated Magna Cum Laude with a Bachelor of Science degree in Government from Liberty University in Lynchburg, Virginia in 1997. I also served as vice-president and president of the student body while at Liberty University. My Juris Doctor degree was earned from George Mason University School of Law in Arlington, Virginia in 2002. While attending George Mason, I completed the program in Corporate Securities law and wrote a thesis paper on the implications of the Efficient Capital Markets Hypothesis on the capital markets and capital market regulation. I also lived in Moscow, Russia, serving in orphanages and schools through a program between a Christian missionary organization and the Moscow public schools. While living in Indianapolis, IN, I spent time serving the needs of troubled youth in conjunction with the same Christian missionary organization and the Indianapolis Juvenile Court.

Of Mice and Men and Fiduciary Duties
Craig Long
March, 2016