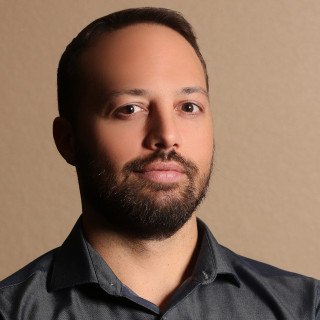 Conor also had the pleasure of interning for the Attorney General’s Office of Florida, Economic Crimes Division. While there, he gained valuable experience in areas relating to economic fraud and fair and deceptive trade practices.

Conor is licensed to practice law in both Florida and New Jersey. He has also worked as an associate at an insurance defense firm, whose primary client was one of the largest auto insurance companies in the country. There he was exposed to litigation dealing with medical reimbursements and coverage.