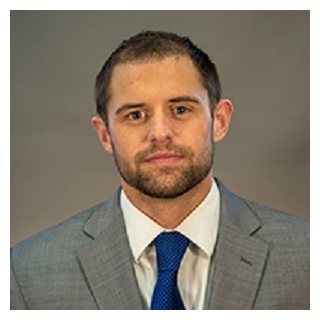 Colby is an associate attorney at Meyer Capel, A Professional Corporation. Awarded his juris doctorate with honors (magna cum laude) by Northern Illinois University in 2012, Colby demonstrated excellence though his academic endeavors and by his participation as the Symposium Editor for the Board of Editors of the Northern Illinois University Law Review and as an accomplished moot court competitor. Colby was a Semi-finalist at the 29th Annual NIU Prize Moot Court Competition and an Octofinalist at the 30th Annual John Marshall Law School International Moot Court Competition in Information Technology and Privacy Law. Colby has written articles for both the Illinois Bar Journal and the Northern Illinois University Law Review - When Criminal Evidence Goes Missing, 102 Ill. B.J. 490 (2014); and, Drivers License Suspension for Offenses Not Involving a Motor Vehicle in Illinois: An Irrational Application of the Rational Basis Test, 32 N. Ill. U. L. Rev. 395 (2012). Since being admitted to practice law, Colby has honed his courtroom skills by representing clients in many aspects of civil litigation, with his primary practice being devoted to domestic relations and family law matters, including divorce, child custody and child support. Prior to attending law school, Colby received his undergraduate degree from the University of Illinois, where his studies were focused on political science which opened the door to several experiences in government and politics, as well as public relations and issue management.