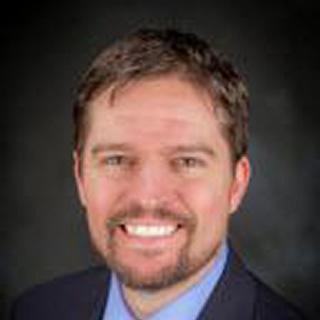 Cody Jordan was born and raised in Texas. Cody lived in the same Saginaw area home from his birth until the time he graduated from Boswell High School and went off to college. He attended the University of North Texas, graduating Magna Cum Laude with a degree in Radio, Television and Film. Cody worked in the field of television sales before moving forward with his desire to be an attorney.Cody Jordan then headed off to the Rutgers School of Law in New Jersey. He graduated in 2006, and after three years living in the cold northeast, Cody knew he had to come home to Texas. He returned to the DFW Metroplex and started working as an immigration attorney with SafeHaven of Tarrant County, an organization with emergency shelters, counseling services and legal services for survivors of domestic violence. After approximately a year and a half in immigration law, Cody changed the focus of his law practice to helping families in need and crisis with their family law matters, a field he still practices extensively in today. Cody Jordan now works in Bailey & Galyen’s Weatherford office handling all aspects of family law, such as divorce, child custody, and child support, as well as criminal law.