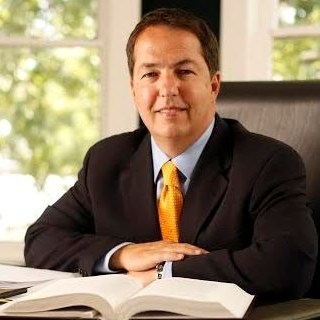 Mr. Clint Broden is board certified in the area of criminal law and criminal appellate. His practice is limited to criminal defense work. He has received an "AV" rating from Martindale Hubbell, the highest rating available. He was voted by his peers as a "Super Lawyer" in criminal defense from 2004 - Current. From 2011 - 2013, D Best named him a "best attorney" in Dallas in the field of criminal defense. Although he handles all types of criminal cases, Mr. Broden specializes in complex, criminal cases in federal court at both the trial and appellate level. He has represented defendants in federal courts throughout Texas as well as in California, Florida, Illinois, Louisiana, Ohio, and Georgia. Despite the overwhelming conviction rate in federal court, Mr. Broden's clients have avoided conviction in almost sixty percent of the cases he has tried in federal court. Likewise, Mr. Broden has handled approximately sixty appeals before the United States Court of Appeals for the Fifth Circuit, including oral argument in over thirty cases, and has obtained some type of relief for his clients in approximately one-quarter of the cases. In addition to his practice, Mr. Broden is an adjunct professor at Southern Methodist University School of Law where he teaches trial advocacy. Mr. Broden also lectures to other criminal defense lawyers in Texas and Louisiana on various topics related to federal criminal law including detention hearings suppression motions, obscenity trials and federal sentencing guidelines. Mr. Broden also served as an Associate Municipal Court Judge in the City of Dallas from 1999-2004.