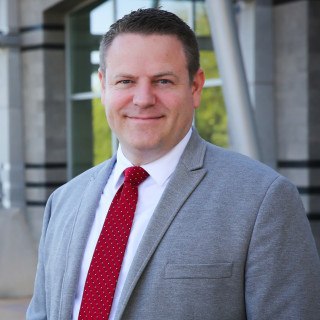 Clint Dunaway, Esq. received a Bachelor of Arts in Political Science from Brigham Young University in 2005. He then earned a Juris Doctorate from the University Of Dayton School Of Law in 2010. Since graduating from Law School, Mr. Dunaway has been admitted to the Arizona state bar, the United States tax court, and the United Stated District Court, District of Arizona. Additionally, Mr. Dunaway is an active member of . In his free time, Mr. Dunaway enjoys taking long bike rides, watching football, and spending time with his family.

District Court of Arizona
Since 2010

What To Expect When You're Evicting
Self Published
October, 2017