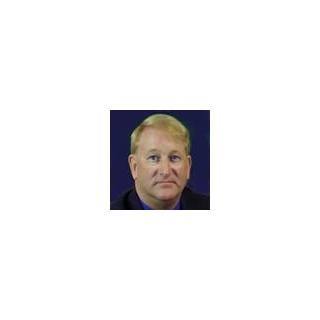 Clint has been heavily involved in politics, having been nominated to be a candidate for US Congress in both Florida and California. Clint was instrumental in exposing government corruption. He also exposed the inherent vulnerabilities of non-verifiable electronic voting machines.

He has testified about these problems across the country as well as before a Congressional Committee examining the issue. He has been featured in over a dozen films, documentaries and books.

Clint has also worked with community groups assisting in the restoration of civil rights as well as professionals in “The Soldiers Project” which provide much needed help to military service members.

Clint attended Illinois State University where he achieved a BS degree in political science and later attended law school at Barry University of Law in Orlando, Cambridge in England, and McGeorge Law School in California.

Clint Curtis is one of the founding partners of the Law Offices of Clint Curtis & Ingrid Morfa.

Clint and his partner established the Law Offices of Clint Curtis and Ingrid Morfa in order to ensure that disabled citizens receive the benefits they deserve. This includes both Social Security Disability and Veterans Disability. Clint practices only federal law with his area of interests limited to helping disabled citizen. For Clint, this in the only area he practices. It is not just a sideline to other practice areas. Disability Law … It’s what we do.

Q. Is there anyways to acces my sons social security number?
April 3, 2013
A: I am assuming that your son is an adult. If so you will not be able to get access to his number.

Q. If I start SS benefits then go back to work after a few months, do I still keep the benefits I received?
March 29, 2013
A: People between ages 62 and the year they reach full retirement age will have $1 of benefits withheld by Social Security for every $2 earned in excess of their allowable earnings threshold. If you are under full retirement age for the entire year, we deduct $1 from your benefit payments for every $2 you earn above the annual limit. For 2013, that limit is $15,120.

Q. I have been waiting on a decision on my SSI claim for 7yrs I still have not got a answer what do I do?
March 28, 2013
A: Social Security is running about 18 months to 24 months. Probably your claim was denied and you did not receive the letter. Go to a Social Security attorney and have them file your claim. They will monitor it for you and do a professional job of presenting your case. If for some reason it is still pending, they will be able to find out the problem.