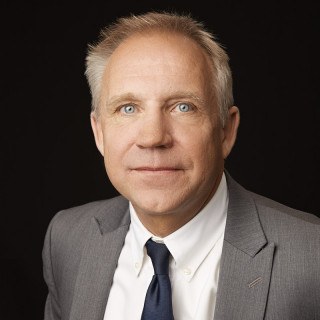 Clifton Black is a veteran attorney and life-long Colorado Springs resident. Cliff began his career as a sole practitioner in 2000, when he discovered a passion in practicing criminal defense while representing a family friend in a DUI matter. For much of his career he practiced as a criminal defense attorney and assisted thousands of clients in this area of law. Cliff has always advocated for his clients and has their best interest when fighting for them. With the legalization of medical marijuana, Cliff began practicing in this area representing the marijuana industry in 2009. At that time attorneys in the community were not familiar with the legalities of medical marijuana. While most attorneys were unwilling to educate themselves on the legalities, Cliff was willing to review the Constitution regarding medical marijuana and the other legalities involved.

Attorney at Law
Black & Graham, LLC
2018
Manage the criminal defense practice at a firm with five attorneys and five staff.