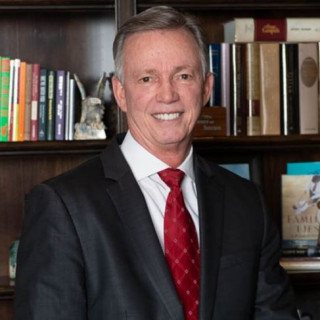 Attorney C. Ray Carlson is the founding attorney at the Law Offices of C. Ray Carlson, a personal injury law firm in Santa Clarita, California. A skilled trial attorney with over 40 years of litigation experience, C. Ray Carlson frequently represents plaintiffs in complex personal injury and wrongful death matters, including cases involving car accidents, truck accidents, slip and falls, nursing home abuse, mass transit accidents, and dog bites.
C. Ray Carlson spent eight successful years as a partner with another Los Angeles-area firm before founding the Law Offices of C. Ray Carlson. He earned his law degree from Pepperdine University School of Law in Malibu, California and is admitted to practice law in the state of California. In addition to his legal practice, C. Ray Carlson is actively involved with the Boy Scouts of America and The Boys and Girls Club of Santa Clarita. He is fluent in Spanish and Portuguese and enjoys traveling.