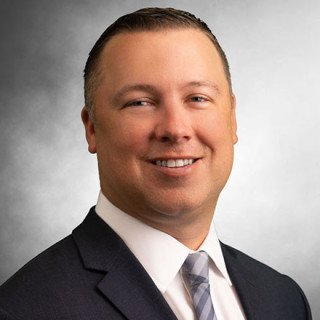 Christopher J. Zaruba joined The Stogsdill Law Firm, P.C. in June of 2014. Prior to that, Chris was an Assistant State's Attorney at the DuPage County State's Attorney's Office from 2009-2014. Chris began his career at the State's Attorney's office handling traffic and misdemeanor offenses, including DUI's, orders of protection, and domestic batteries. In 2012, Chris received the Outstanding Misdemeanor Prosecutor of the Year award. He was promoted to the Felony Juvenile Division where he worked closely with DCFS in handling cases involving abused or neglected children. After working in the Juvenile Division, Chris was again promoted to the Felony Trial Division where he handled serious offenses including drug offenses, burglaries, and aggravated batteries. During his time at the State's Attorney's Office, Chris prosecuted over 300 cases to trial, including many jury trials. Prior to leaving the State's Attorney's Office, Chris was selected to participate in the National District Attorney's Association annual seminar on Trial Advocacy which he successfully completed. Now Chris primarily focuses his practice on the area of family law.

While attending the John Marshall Law School and while studying for the Illinois bar exam, Chris interned at the DuPage County State's Attorney's Office.