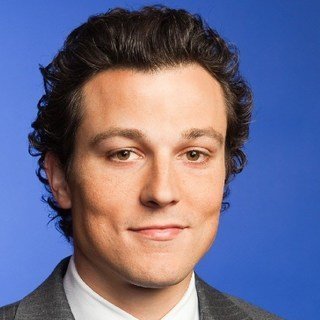 Christopher Smith was born and raised in Akron, Ohio and graduated from Archbishop Hoban High School. He went on to John Carroll University in Cleveland, Ohio, where he graduated with honors in the top 20% of his class with a B.A. in Political Science and a minor in Communications. Mr. Smith also played for the John Carroll University Football team and helped his team become the 2003 NCAA Division III East Regional Champions and gain a birth in the NCAA Division III Final Four. He then attended St. Thomas University School of Law in Miami, Florida and graduated cum laude in the top 15% of his class, while winning awards as the top student in Family Law and Criminal Procedure. While in law school Mr. Smith was a tutor for students in Torts Law and was a member of the Moot Court team and won the best overall competitor award in the law school moot court competition. During his time at St. Thomas, Mr. Smith also became certified to practice law in front of the Third District Court of Appeal of Florida and practiced personal injury law with a Miami based Plaintiff’s law firm. Mr. Smith passed the Florida bar in 2007 and has been practicing with Goldstein, Buckley, Cechman, Rice and Purtz, P.A. ever since. Mr. Smith made partner with the firm in 2011. Mr. Smith is a trial attorney for personal injury cases. He is a member of the American Bar Association and the Florida Justice Association. He is admitted to practice in front of all of the state courts of Florida and also the United States District Court for the Middle District of Florida. Mr. Smith also serves as a mentor for Take Stock in Children, where he mentors at-risk high school students to help them earn college scholarships. Mr. Smith is also the firm’s team leader for the American Heart Association “Heart Walk” which raises money for research for heart disease.

PREMIUM
WebsiteCallEmailEmailProfile
Benjamin A. A. Russell