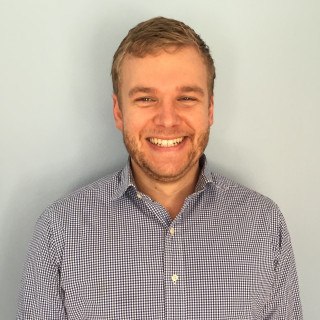 Christopher J. Mutchler prosecutes patents in the fields of biotechnology, software, mechanical technology, and electromechanical devices. A biomedical engineer by training, Attorney Mutchler began prosecuting patents as an intern during his senior year of undergraduate study. He continued in that role throughout most of law school, where he additionally served as President of the school's Intellectual Property Law Association and Vice-President of the school's Health Law Association.

After graduating law school and passing the bar, Attorney Mutchler split his time pending state bar admission between a Connecticut general practice law firm and a Boston-based biotech start-up/incubator. Bitten by the start-up bug, he spent the next year and a half on a legal tech start-up that aimed to reduce disparate access to law by offering a free online database containing the entirety of it (cases, statutes, etc.) and leveraged by machine learning. It is through these experiences with early stage start-ups that Attorney Mutchler developed his approach to long term patent portfolio management - a hard-earned skill that he believes sets him apart from competitors.

In his inaugural year at bar, Attorney Mutchler served as Intellectual Property Co-Chair for the Connecticut Bar Association Young Lawyers' Section. He culminated this tenure with a Continuing Legal Education seminar on the business value of intellectual property, where he served as moderator to a panel that included the Chief Technology Officer of a Fortune 500 technology company and IP partners from two well respected Connecticut law firms.

Attorney Mutchler's practice primarily entails drafting and prosecuting U.S. patent applications, with a particular interest in doing so on behalf of growth-minded early stage start-ups. Attorney Mutchler additionally accepts and discretely handles conflict of interest/overflow work from his larger peers, who appreciate his technical aptitude and level of professionalism.