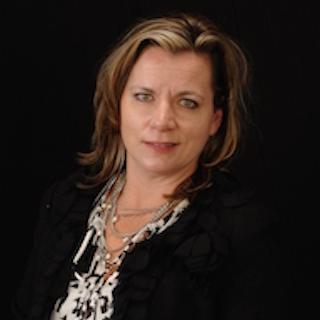 Growing up in the north Alabama community of Hamilton, Christy Crow's earliest memory in life is of being in a Courtroom. Not because Christy had parents that were lawyers but because her father was injured through the gross negligence of another. "Daddy had never ridden on a motorcycle in his life until that day. He got on the motorcycle with one of his co-workers and they made it less than a mile down the road and were stopped at a traffic light. A semi-truck driver left his glasses at home that day and had pulled up behind them. He never saw them and ran over them. My father flew 60 feet away from the original site and the bone was sticking through his skin after the wreck. My family was lucky- my father lived, even though he lived with the pain from that accident every day of his life. His friend didn't survive the accident."

Seeing the effects that the gross negligence has on the family of a victim inspired Christy to dedicate her life to helping others. Christy joined the firm in 1997. Since then Christy has become known throughout the State as a fierce lawyer in the Courtroom and in arbitral settings. With her early experience in arbitration, Christy has represented consumers with problems with industrial equipment failures, site-built and manufactured home construction defects, breach of contract, commercial construction, automobile lemon law and breach of just about any warranty that has been issued to a consumer. Christy is called upon by other lawyers throughout the state when they have arbitration issues and has spoken at the AAJ Legends of Litigation continuing education seminar on arbitration. Christy has represented clients throughout the state of Alabama and in Georgia with a concentration in the Black Belt.