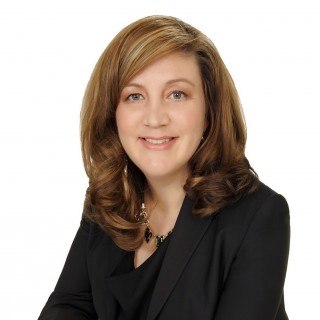 I rated this lawyer as high as a did because she is involved in many pro bono and community activities in the bar, she is an excellent advocate for her client, and she has the ability to explain things to people in a way that makes them feel important or helps them see the big picture without making them feel stupid.
Read All Lawyer Reviews
Badges
Claimed Lawyer ProfileOffers Video ConferencingSocial MediaResponsive Law
Biography

Named by Super Lawyers as a Rising Star, Christie has tried bench and jury trials in criminal and civil matters ranging from traffic offenses to serious criminal offenses and complex personal injury and medical malpractice cases. While at Greenspun, Shapiro, Davis & Leary, P.C., along with her former partners Peter Greenspun and Jonathan Shapiro, Christie was a member of the defense team appointed to represent John Allen Muhammad, the "Beltway Sniper."

Christie received a Bachelor of Arts degree in History and Government from the College of William and Mary; and her Juris Doctor degree from George Mason University School of Law. While in law school, Christie was a member of the board of editors for the Journal of International Legal Studies and authored "The Political Offense Exception", which was published in Volume 5 of the journal. While in law school, Christie taught legal research, writing, and analysis to first-year law students. Christie served as an adjunct professor for the