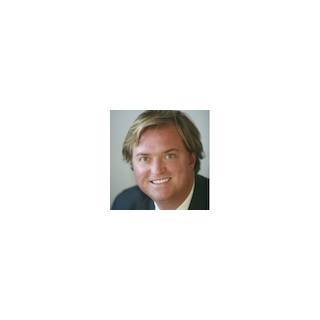 Chris Smith is a former partner with the law firm of HunterMaclean, which is the largest law firm in Savannah. In the past, he has focused his practice in the areas of personal injury and business litigation. Mr. Smith represents clients in the areas of personal injury, products liability, trucking and transportation law, premises liability, medical malpractice, construction law, and insurance litigation. Over the past several years, Mr. Smith has conducted complex litigation in a number of forums, including Georgia, Alabama, California, Connecticut, Florida, Indiana, Michigan, Nevada, New Mexico, North Carolina, South Carolina, Tennessee, Texas, Utah, and Virginia. He has also argued before the Georgia Court of Appeals and Georgia Supreme Court. Mr. Smith has been named three times as "Rising Star" by Georgia Super Lawyers and Atlanta magazines, and was named one of the Best Lawyers in America in 2009.
Originally from Annapolis, Maryland, Mr. Smith earned a B.S. in Kinesiology from the College of William and Mary in Williamsburg, Virginia. While at William and Mary, Smith was a member of the varsity football team and served as President of Kappa Sigma Fraternity. He also was a recipient of the Howard Smith Memorial Scholarship. Mr. Smith received his J.D. from the University of Georgia School of Law, where he was a member of the National Mock Trial Team and served on the Editorial Board of the Journal of International and Comparative Law.
Mr. Smith is actively involved in the community. He has served as President of the Young Lawyers Division of the Savannah Bar Association, and as Board Member for the Atlanta Bar Council of Younger Lawyers as well as the Friends Junior Committee of Scottish Rite Children's Hospital. He is also a Board member of the Greater Savannah Boys and Girls Club, and volunteers with Junior Achievement. Mr. Smith is a member of the Knights of Columbus and attends St. James. He is married with twin boys and resides in Savannah.

Member
The Best Lawyers in America
2010