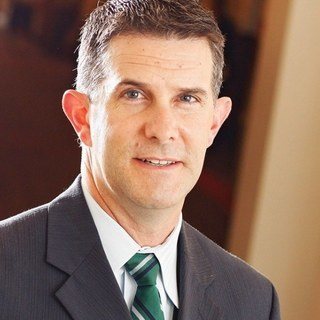 Chris Bugbee has been an attorney in Spokane, Washington for 20 years. He started his legal career with the Spokane County Prosecuting Attorney's Office. He prosecuted all crimes and ultimately was a Felony Drug Prosecutor and a Major Crimes Prosecutor. After working as a prosecutor for 6 years he then became a Criminal Defense Attorney. Chris has had his own law firm for over 11 years. Chris graduated from University of the Pacific, McGeorge School of Law in 1995 and was admitted into the Washington state bar that same year. He currently is a member of the Washington State Bar Association and the Idaho State Bar Association, in addition to having great peer review ratings on AVVO and Martindale-Hubbell®. He has lived in Spokane for 20 years and is married with 3 children. He spends his off time riding his Harley Sportster and enjoying outdoor activities with his family. AREAS OF FOCUS: DUI/Criminal Defense